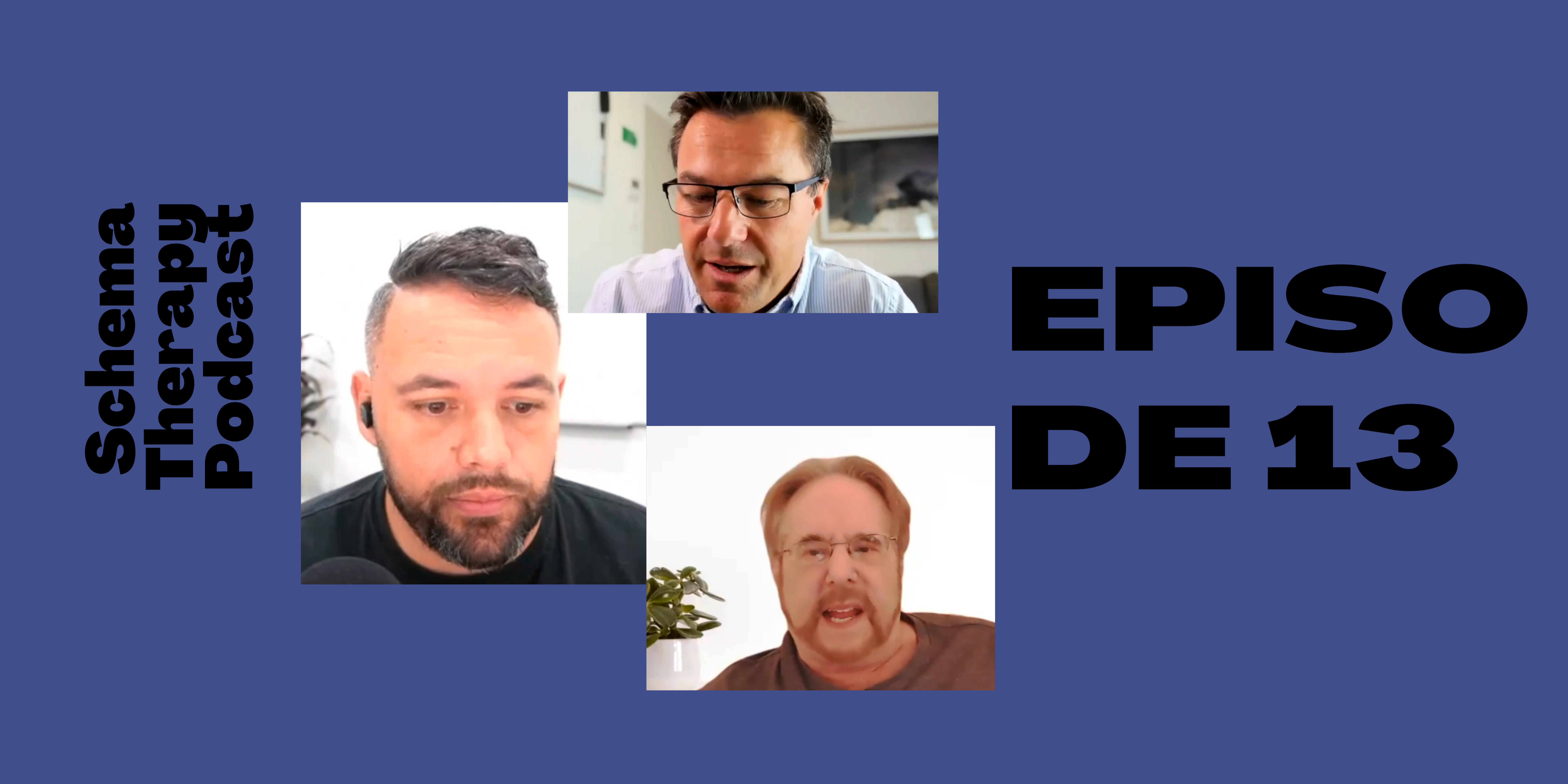 This is the second part of our interview with Dr Jeffrey Young. Here he discusses the role of the punitive critic, the effect of culture on schemas/ mode development, and advice to the schema therapist in training. 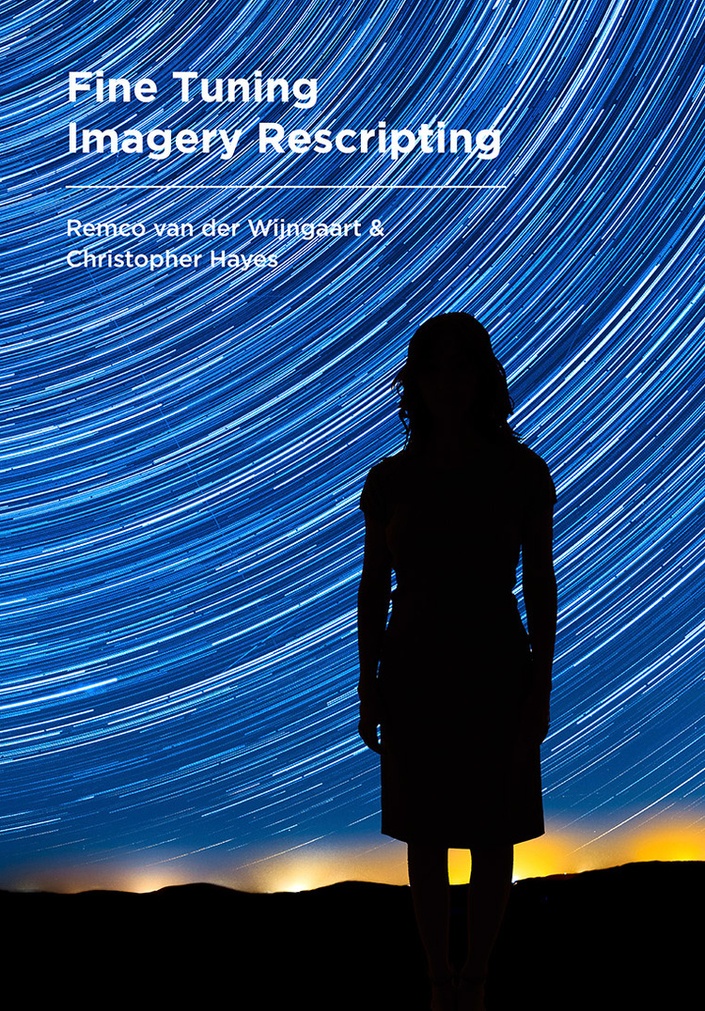 “Learning is not just what people do to you. It's observing people and internalizing how they think, how they feel, how they behave and [that] becomes part of us.” - Jeffrey Young

Since we are infants, the brain is constantly soaking up one's environment in the early years through environmental and parental factors whether we are aware of it or not. Often we develop learned patterns and behaviors passed down from our parents whether positive or negative.

The critic, most of the time, does not serve a helpful function. One thing to point out is who is the punitive parent or punitive person in one's life. The model is not that this is just an internalized critical voice but rather the internalized voice of ones own parent, sister, peer group or culture.

The effect of culture on schemas/ mode development

There is no question that the culture affects schema and if you don’t understand the relationship between the child and the parent in that culture and adapt to fit their need then these techniques couldn’t be used.

It's arguably a part of the therapist's role to get an understanding of a client's culture, coming from an outside perspective.

Instead of assuming about culture, the best thing to do is ask about it from your client.

Working with the local therapists is a massive resource to say. Feel free to collaborate and discuss schema and your schema training with someone who is an expert in their culture.

The biggest difference among cultures, especially Eastern to Western, is the diverse parenting styles and the relationship between the child and the parents.

When speaking to clients about a punitive parent, parents, it will have an effect when you try to question the way they were raised.

Whether or not clients have the wrong beliefs of how parents should treat their kids (wrong even within their own culture) challenging but not attacking those beliefs are important.

I think we can, we can really help wellbeing in the world by, by helping parenting and getting that right. - Rob Brockman